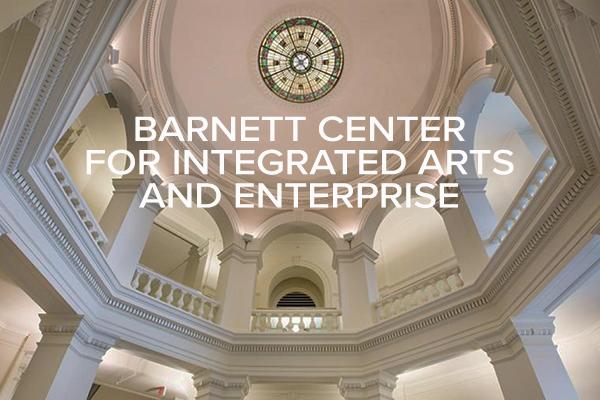 Join College of Arts and Sciences alumni, faculty and distinguished guests for a series of conversations that trace the career and highlight the groundbreaking accomplishments of our dynamic OSU alumni in the arts and design. This event is presented by the Barnett Center for Integrated Arts and Enterprise in partnership with the Department of Design. 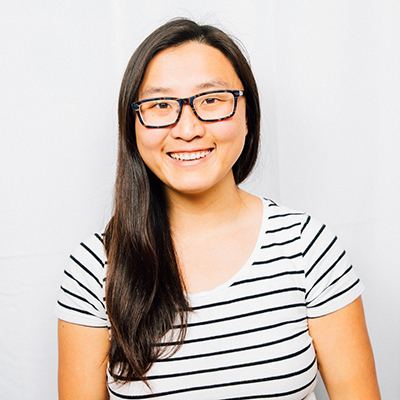 Alexa Andrzejewski is a Product Manager with a User Experience background, best known for founding her own startup called Foodspotting—an visual app for finding and sharing dishes instead of just restaurants—where people catalogued over 5 million dishes around the world. Foodspotting was acquired by OpenTable, where she became one of the first in-house designers and helped to build the design practice from the ground up.

As a CEO and Founder, Alexa was featured in Inc Magazine’s “30 Under 30” and Gourmet Live’s “50 WomenGame-Changers” in food. Alexa began her career as a UX Designer at Adaptive Path in San Francisco and Lextant in Columbus, OH. She loves sharing what she’s learned with others—past appearances include An Event Apart, SXSW, Big Omaha, and the Web 2.0 Expo.

Alongside her full-time job, she’s also a full-time mother of two boys. 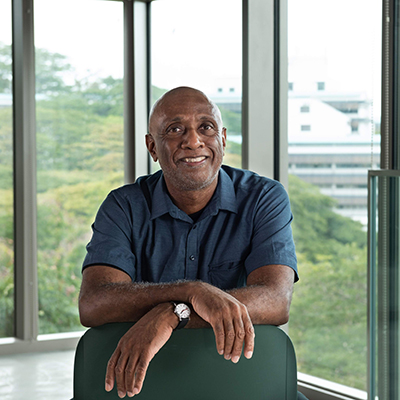 Associate Professor of Design, the National University of Singapore

R Brian Stone is an Associate Professor and Deputy Head of Academics in the Division of Design at the National University of Singapore. His award-winning work and teachings are centered in the areas of motion design, interaction design, information visualization, and user experience. Professor Stone is the co-organizer of the bi-annual MODE Summit, an international conference bringing together motion design educators to present research and discuss how the discipline enhances, effects, and impacts communication.

Professor Stone is also the co-editor of a collection of essays entitled, The Theory and Practice of Motion Design: Critical Perspectives and Professional Practice published by Routledge.

For more Creative Pathfinders events, return to our series homepage.